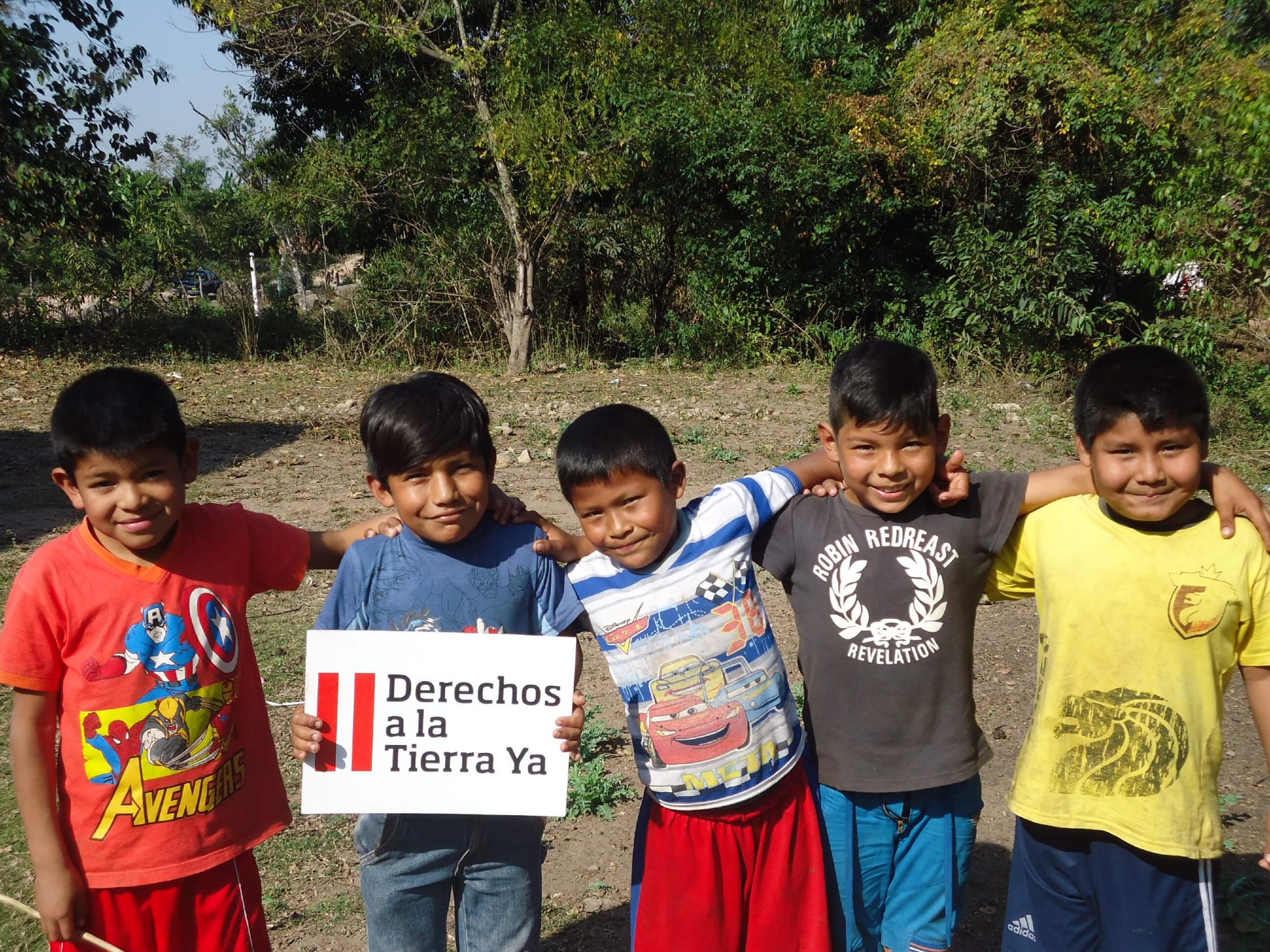 Institutions and organizations that accompany us 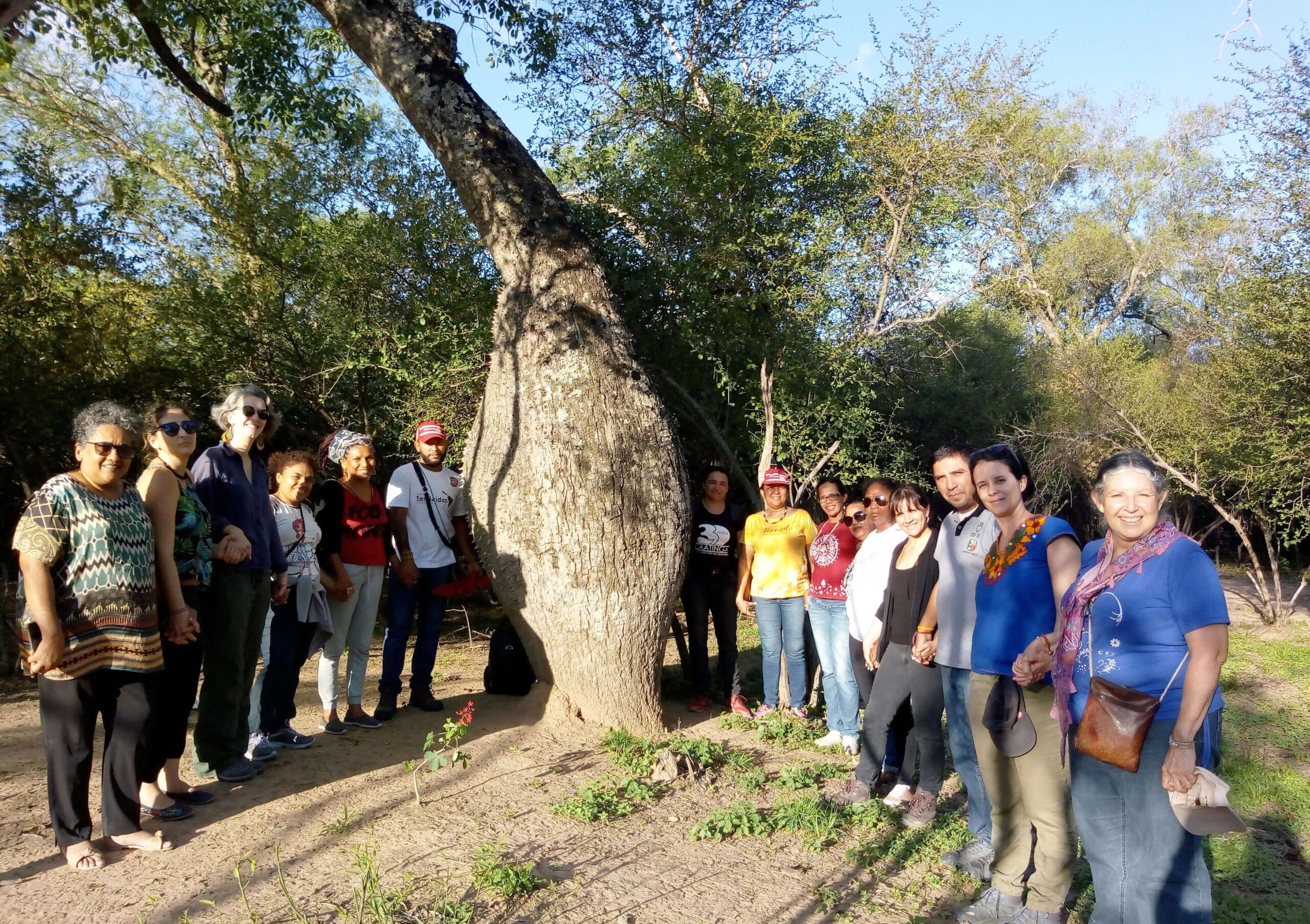 News about the actions we develop 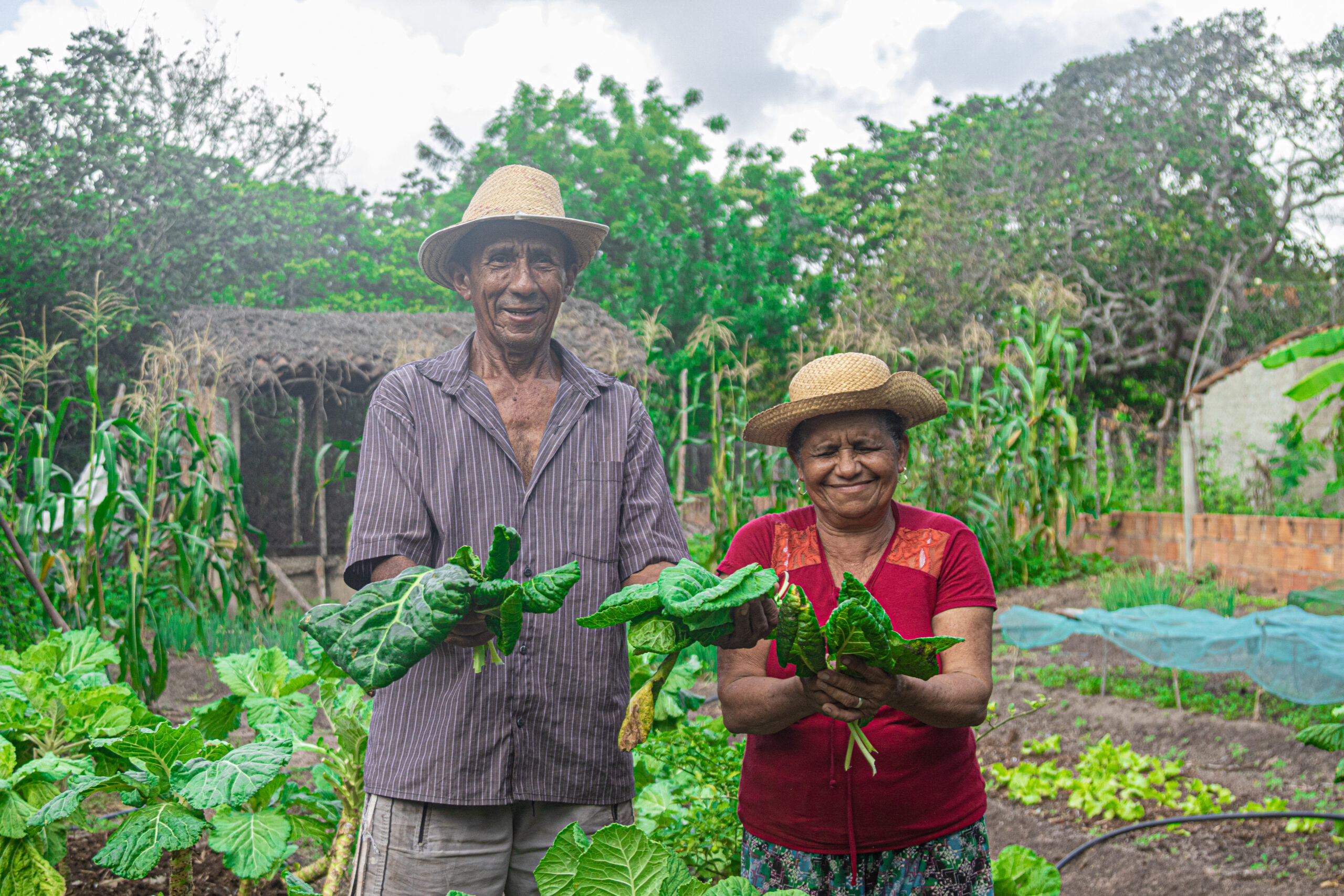 Get to know the

Latin American Semiarid Platform is multi-country initiative launched by the International Land Coalition (ILC ALC), seeking to deal with the problems of the semiarid regions of Latin America linked to access and management of land, water and other natural resources by organizations of indigenous and rural communities, by strengthening and mobilizing the civil society in order to create optimal conditions in processes with a political impact.

It was created to act in local, national and regional political processes based on actions and practices pursued in each one of the territories. For this purpose, it brings together all those sectors aiming to work in order to improve the living conditions of the populations that are most marginalized in the region.

Latin America focuses on three main regions: Tri-national Chaco, covering part of Argentina, Bolivia and Paraguay; the Northeast of Brazil; and the Dry Corridor of Central America, covering Honduras, Guatemala, Nicaragua and El Salvador. There are other smaller semiarid regions such as that in Venezuela, which is also part of the Platform.  Nowadays it comprises 16 organizations from 10 countries.

It is supported by the ILC-ALC, and in the founding document of commitment signed by its members in August 2014, it is set forth that: “land development and management should be supported by intercultural dialog; participatory construction of public policies ; environmental, economic and social potentialities of the region and not its limitations; equitable access to land and water; visibilization of the significant role of organizations of civil society -particularly the aboriginal peoples, the peasants, the women and the youth-; and their interaction with the State.”

Likewise, it will try to expand its national and regional alliances in order to boost the efficient and effective use of the resources. Along these lines, it will strengthen its bonds with the civil society of the region, with intergovernmental agencies, official agencies and private institutions. It will also strengthen its bonds with other ILC initiatives such as the National Engagement Strategies or the global initiatives such as the Rangelands Initiative and Land Matrix. (www.landmatrix.org)

In Latin America, Semiarid regions are those areas with their own characteristics that go beyond their climate definition presenting them as areas where rainfall is less than the water lost by evapotranspiration, with heavily marked wet and dry seasonal cycles and with large temperature variations.

Besides, they are regions with a great cultural biodiversity, due to the presence of different aboriginal and peasant peoples living in each one of them, with a wealth of natural resources. However, many times they are in conflict due to the processes for the expansion of agricultural frontiers, the use of biofuels, problems with access to water sources, or land occupation.

Although Latin American Semiarid Regions are those impoverished regions of the continent excluded from public policies, at the same time they have an enormous development potential based on their own natural strengths and assets. These regions should be the focus of our best efforts in the next few decades, in order to reduce poverty and inequality, so as to achieve a fairer and more equitable Latin America.

Through social mobilization processes the Semiarid Platform has decided to include changes in public policies linked to cohabitation with the semiarid regions that should allow access, use and management of the land, territories, water and other resources.

The goal for 2021 is that the indigenous peoples and peasant communities have the recognition of their tenure rights within the framework of the constitutions of each country; enough quality water guaranteeing production, social and environmental sustainability; and sustainable production programs with suitable technologies ensuring the conditions that are required for the effective occupancy of the land.

Improvement of the regional synergy in relation to its territorial and theme scope, in order to boost the participation and the sense of ownership of the ILC members and non-members, by adding new stakeholders and enhancing regional visibility.

Knowledge generation and management process will be continued in order to enhance social mobilization.

Local, national and regional actions shall be contemplated in order to make the region visible and to generate alliances with a positive impact on some public policies.

Connecting organizations in order to expand the basis of consensus

Mobilizing processes to strengthen abilities and to generate proposals

Having an impact on public policies

Changes will be sought in the design, generation and implementation of public agendas.
The platform aims at achieving impacts at the level of new policies improving the life conditions of rural families and poor communities of the continent. Its political action will be based on day-to-day practice, the generation of consensus and proposals and the impact at the level of the States, intergovernmental agencies and regional agencies, among others.

Members of the platform